The Minnesota Invasive Terrestrial Plants and Pests Center at the University of Minnesota started operating in 2015 to research the prevention, detection, and control of terrestrial invasive species in order to protect Minnesota’s agricultural resources, forests, prairies, and wetlands. We're proud of what we've accomplished so far, and excited about the promise that the future holds. Thank you to the Environment and Natural Resources Trust Fund for their support of this work! Read on for research highlights, what we're excited about for the future, and how you can help. 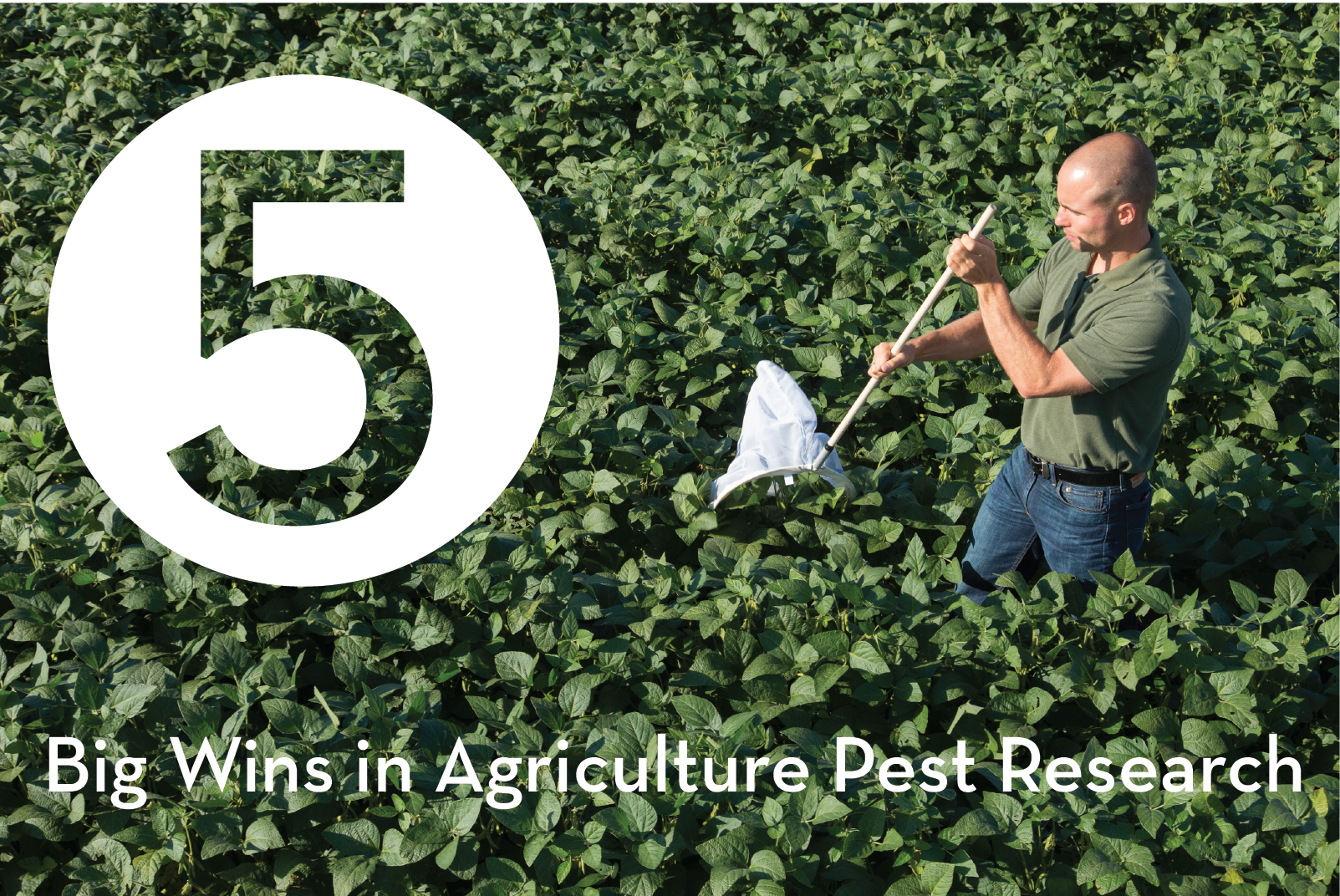 ​​​​​​There are many problematic agricultural pests in Minnesota. Palmer amaranth, soybean aphids, and spotted wing drosophila can decimate yields of corn, soybeans, and raspberries, respectively. MITPPC is working to reduce spread and damage by these insects. Researchers have: 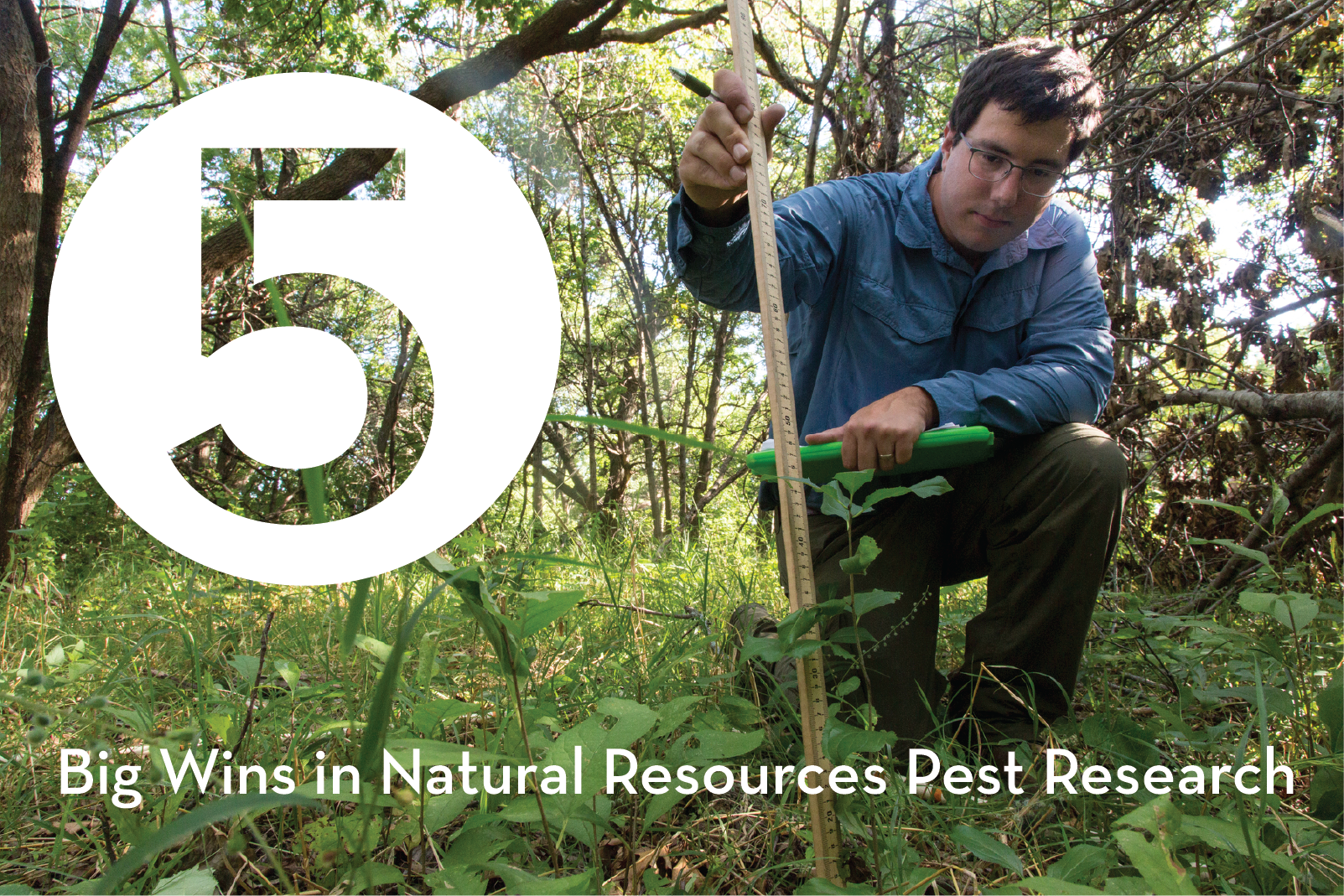 We are working to prevent, detect, and control these species. Over the last 5 years, MITPPC researchers: 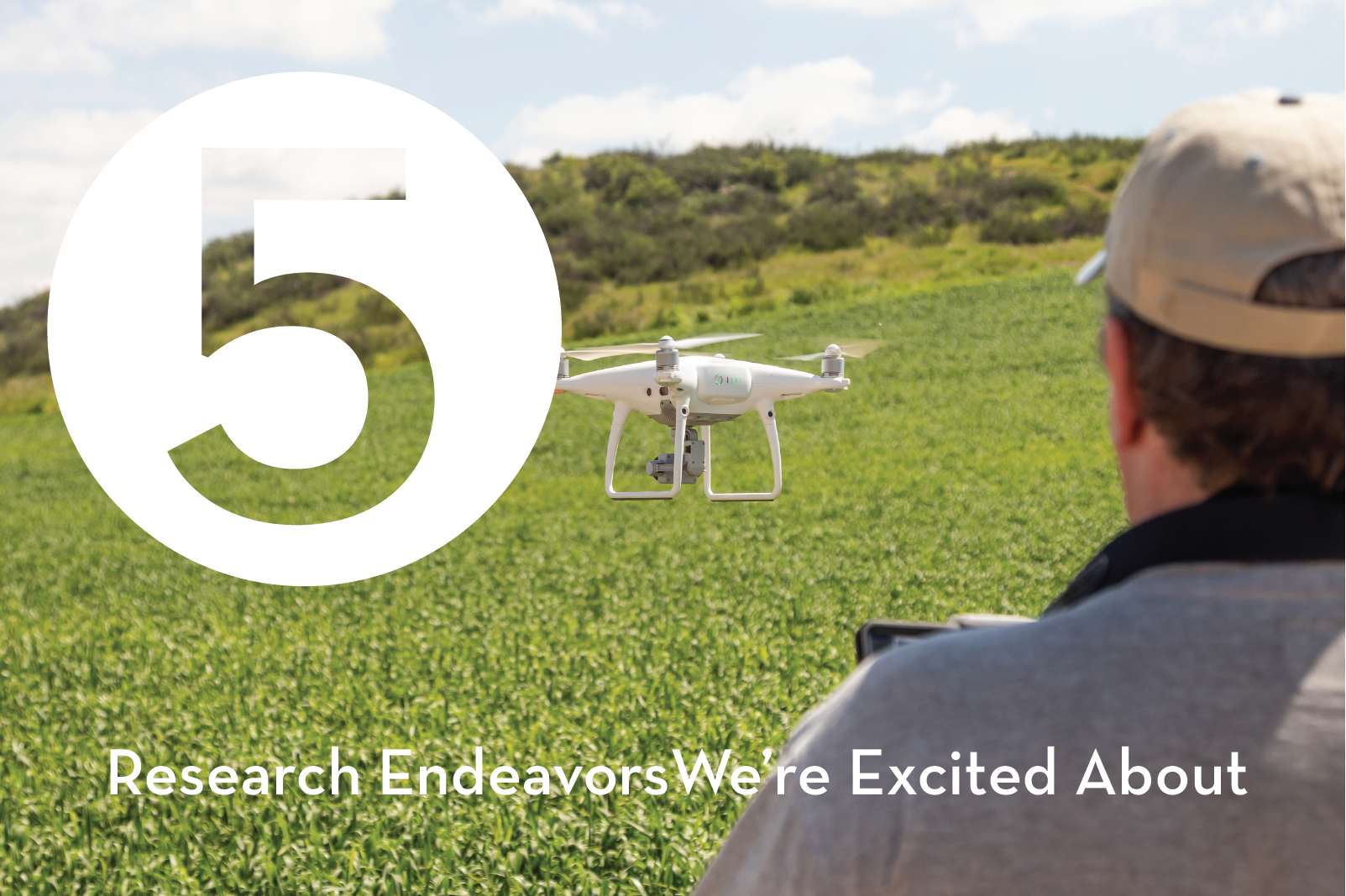 Here are five lines of research we're particularly excited about for 2021:

And many more! Read about all of our current research here.

We Need Your Help!

Terrestrial invasive species cost Minnesota about $3 billion per year. Thanks to our Center model, we can prioritize research based on the greatest threats to Minnesota, bring together interdisciplinary researchers from across the University and state, and take a broad, programmatic approach to solve these complex issues.

MITPPC needs stable, long-term support to keep operating. In the 2020 legislative session, MITPPC was recommended for a $5 million appropriation through the Environment and Natural Resources Trust Fund, a bill which ultimately never passed. Please contact your legislators and urge them to fund MITPPC in the 2021 legislative session. There’s too much at stake for Minnesota’s agricultural economy and natural resources to not take action.